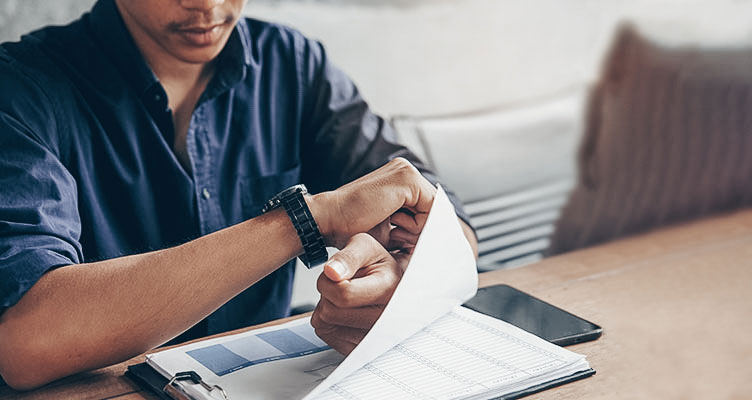 Taxpayers throughout the country have received a letter from Revenue about the deadline for reporting foreign income and gains on 30th April 2017 if they were not previously declared or were declared incorrectly. I have put together 9 key points about this deadline:

1. Taxpayers who have a correction to make regarding “offshore matters” and do so by 30th April 2017 can avail of the benefits of the qualifying disclosure regime (i.e. lower penalties, no publication on the list of tax defaulters and also Revenue will not look to prosecute).

2. “Offshore matters” can include

3. Examples of situations where taxpayers may have an offshore issue and need to consider whether the underlying funds and associated income/ gains have been declared, include:

A qualifying disclosure may also be required where a taxpayer has previously incorrectly reported, or understated foreign income or gains in their tax return, such as the case where a gain arising from an offshore fund has been incorrectly treated as capital in nature rather than income. Given the very complex tax legislation governing offshore funds and the multitude of different products in the market, there could be cases where genuine mistakes      have been made in the past.

Other types of scenarios that could give rise to a matter requiring disclosure include:

This list is indicative of the type of circumstances that can give rise to a need to make a disclosure. It is not exhaustive.

5. If Revenue discover an offshore matter after 30 April 2017 that has not been disclosed pre 30 April 2017, it could impact on a taxpayer’s ability to make a disclosure on an unrelated onshore matter (if the undeclared offshore             matter amounts to more than 15% of the total tax due in a return),

7.Taxpayers who are going to make a disclosure before the 30 April 2017 deadline should be aware that a penalty does not always apply where tax has been underpaid. A penalty will not apply to an underpayment of tax if the aggregate amount of tax / duty underpaid is less than €6,000 and the default is not in the “deliberate behaviour” category. Furthermore, no penalty will apply once the matter is disclosed to Revenue:

However, even though a penalty may not arise on an offshore matter, the matter itself must still be disclosed.

8.There is no minimum threshold on the level of foreign income and gains that must be declared.

9.The deadline of 30th April 2017 represents a final opportunity for taxpayers to come forward and make disclosures voluntarily, before new exchange of information rules increase the data available to Revenue about Irish taxpayers’ offshore interests. This year, Revenue will start to receive bank and other financial account information from over 100 countries globally, not just tax havens.

If you have any queries regarding a disclosure to be made before 30th April 2017, please do not hesitate to contact me at mairead@taxkey.ie or by phone to 059 862 4852 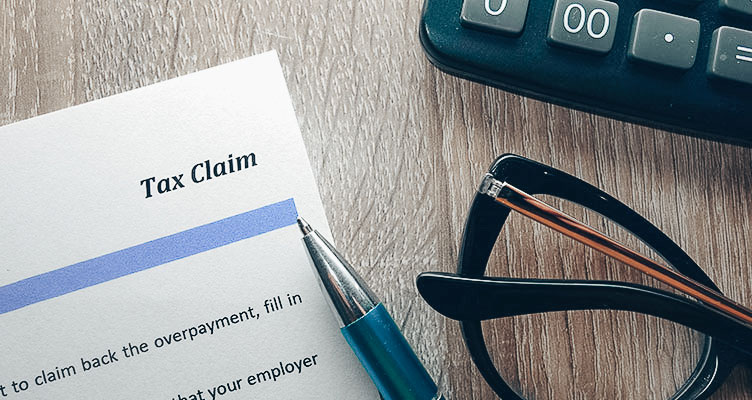 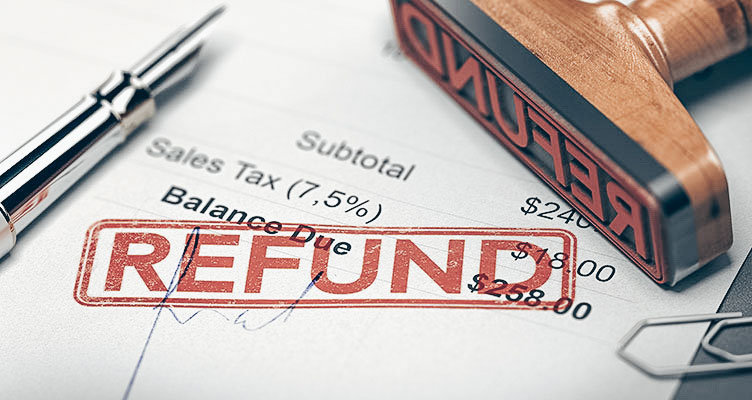